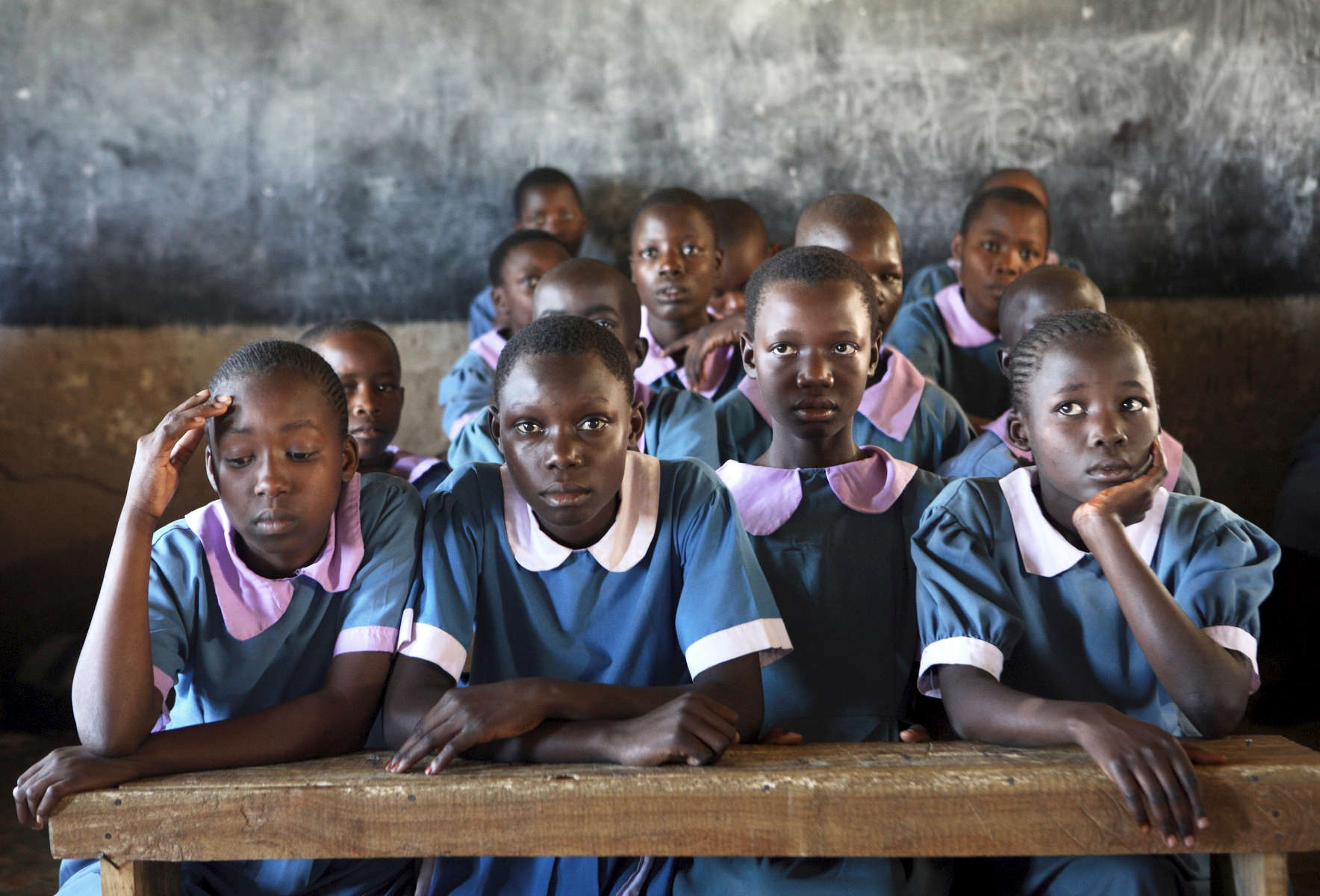 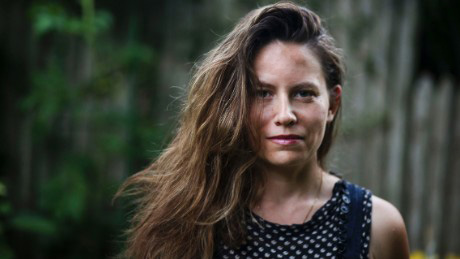 Aude Guerrucci is a French documentary photographer and multimedia journalist currently based in Los Angeles where she covers topics, ranging from social issues to sports and entertainment. Previously, she was based in Washington DC, covering Politics, especially the White House and US Presidential Campaigns. She travels regularly in Africa, to featured development stories, on maternal health, agriculture, and entrepreneurship.

Her work has been featured worldwide in publications such as New York Times, Washington Post, CNN, Le Monde, the Guardian, Vanity Fair, NPR, Rolling Stones, the New Yorker, the Wall Street Journal, and many others.

She has won awards including NPPA Best of photojournalism, Paris Prix de la photography, Tokyo, Siena, Moscow International Photo awards, and the White House News Photographer Association. Her photos and videos have been exhibited in many venues, such as the Newseum, Fotoweek in Washington DC, Photoville, the Apache Museum in Arizona and the Centre Pompidou in Paris.

Previously, she worked at Miramax Films and produced TV documentaries for National Geographic. Aude grew up in Paris where she got a master degree in Maths and Physics.

She is fluent in French with a good level of Spanish and Italian.