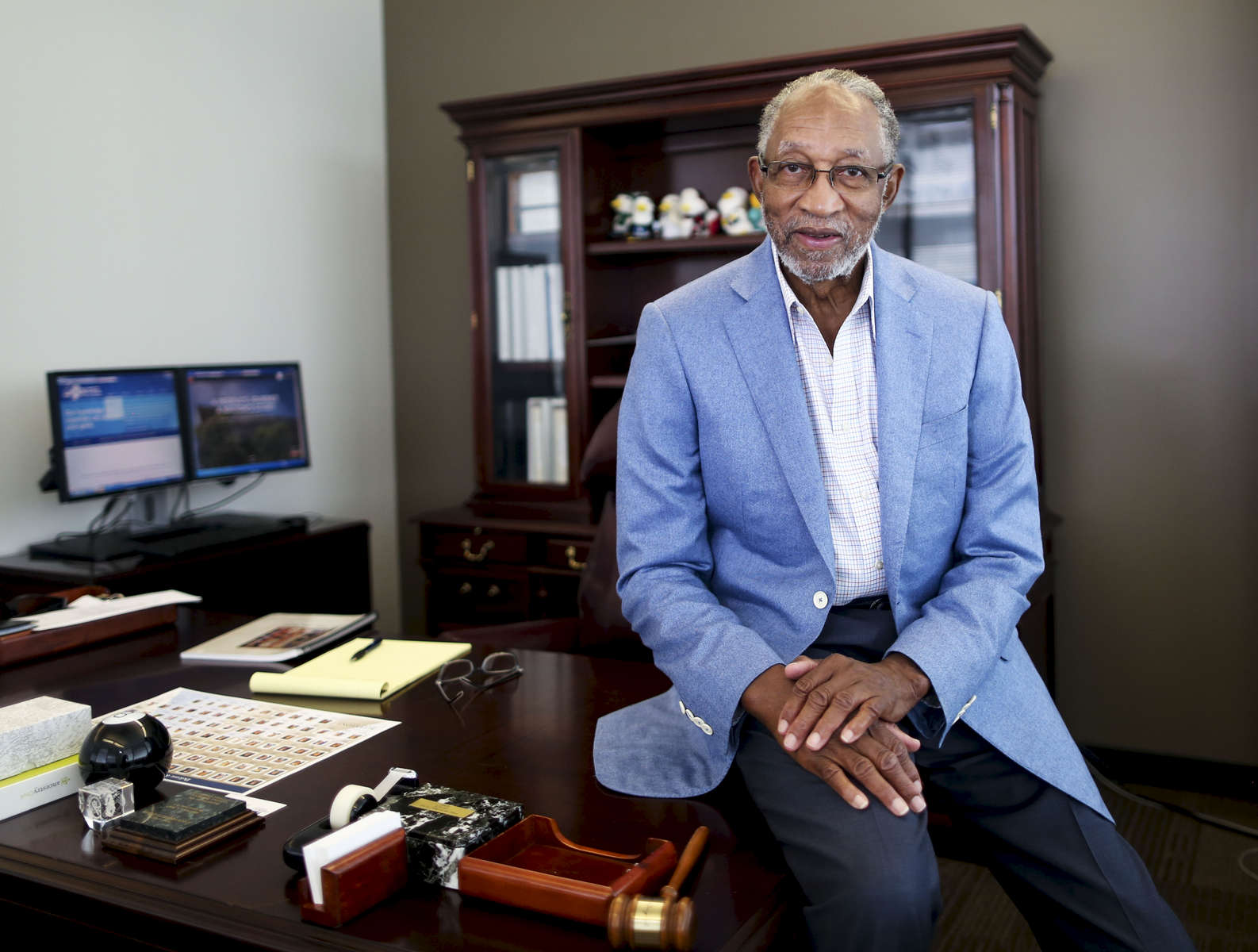 Robert Lee Wright poses for a portrait at his office in Arlington, Virginia.

Robert Lee Wright of Columbus, Ga. felt immense pride and a touch of pain during a recent tour of the National Museum of African American History and Culture which opens later this month on the National Mall. As chairman of the blue-ribbon commission charged with planning the museum, Wright’s panel produced the 2003 report, “The Time Has Come,” which laid out the administrative and creative vision for the $500 million facility.